Sorry for the incredibly long title – that’s the name of the painting I based this 3D scene off of:

This was a piece I did for Uni – the goal was to recreate a painting in 3D. Here’s how mine turned out:

We were supposed to match the texture of the painting, so for portions of the models I was recommended to use the painting itself for the shader. I’m not a fan of the effect it had on the piece, but I did like the modeling itself

We also made stylized versions of our renders:

This was more fun to make, and mostly just involved rendering with a Toon shader and then using a lot of Photoshop

That about covers it, I was pretty excited to make the violin, but the paper gave me such trouble with the texture 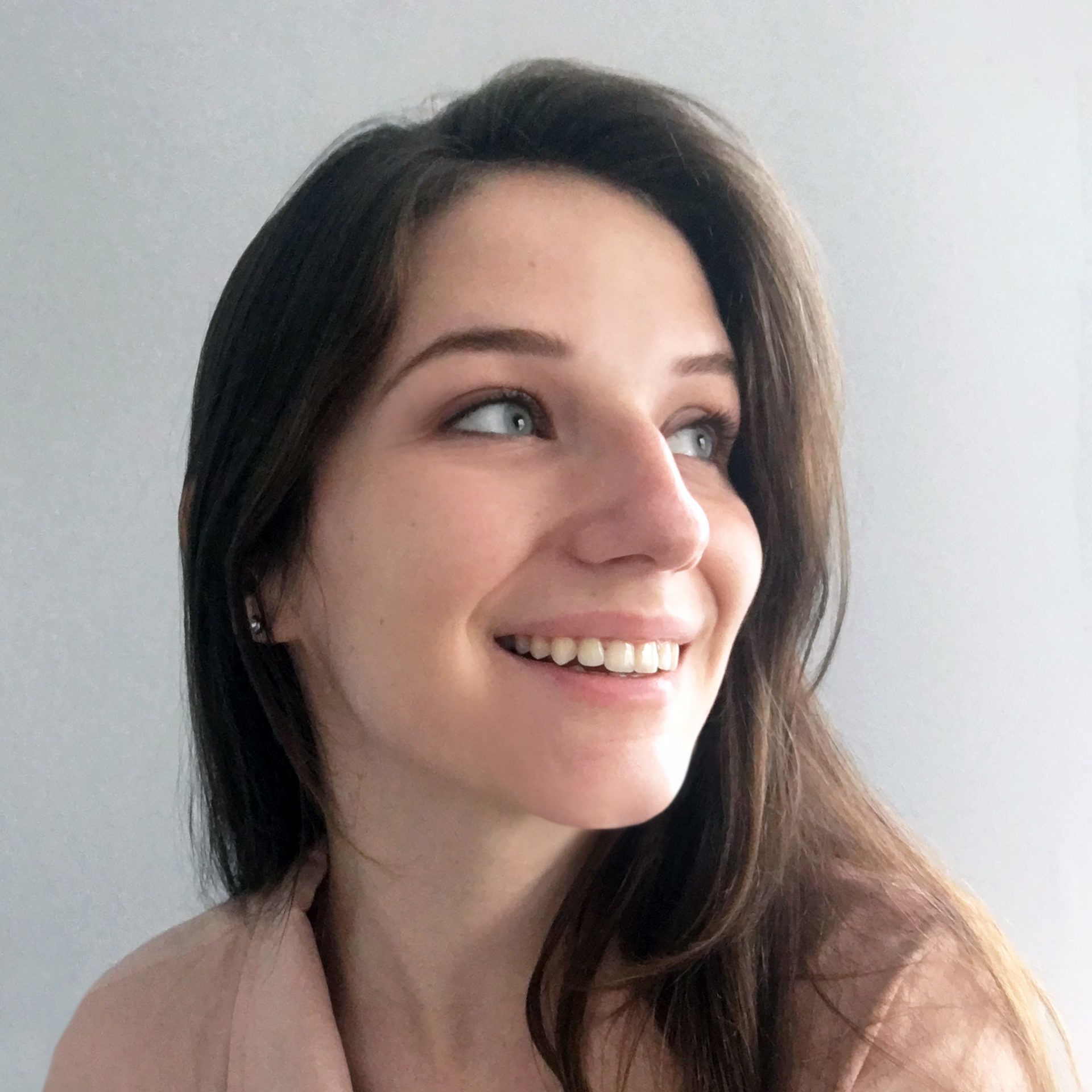 Hello!  I’m an American 3D modeler freelancing remotely out of Richmond, Virginia.  My area of expertise:

3D models and assets with a focus on plants and nature